There’s no simple answer to this quandry: does liking or sharing a status or image on Facebook do anything for the cause?

It's nothing like Kony 2012, the viral campaign published in March 2012 by American charity 'Invisible Children', but how many people believe they are making a difference by sharing a video online? 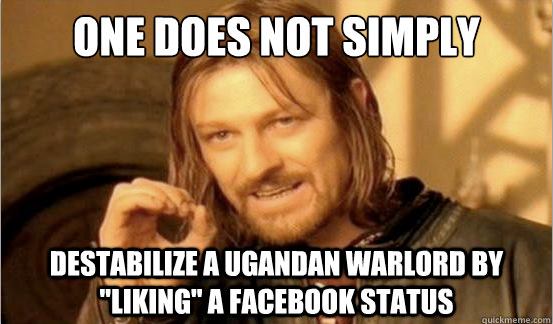 The image, which is in support of marriage equality, has been spread through Facebook shares, and by people and organisations making it — and variations — their profile picture/avatar.

While it's important to support causes, it is unlikely that such 'online activism' will scare governments into taking any action one way or another.

We at Belfast Skeptics support LGBT rights and marriage equality — we don't need to change our avatar for a day to show that. We support many issues and causes. What about all the other important issues?

However, Solidarity is important. Knowing that friends, people you respect — even brands — support a cause is important.

While marriage equality is going to be rolled out in England, Wales and Scotland in the next few months, it is unlikely to happen in Northern Ireland any time soon. We'll be trailing behind as usual. And so much more needs to be done than simply 'armchair slacktivism.'

Raising awareness is great.
But let's do more than simply change our avatar for a day.

One Reply to “Social Media Activism”